Expat guide for living in Izmir 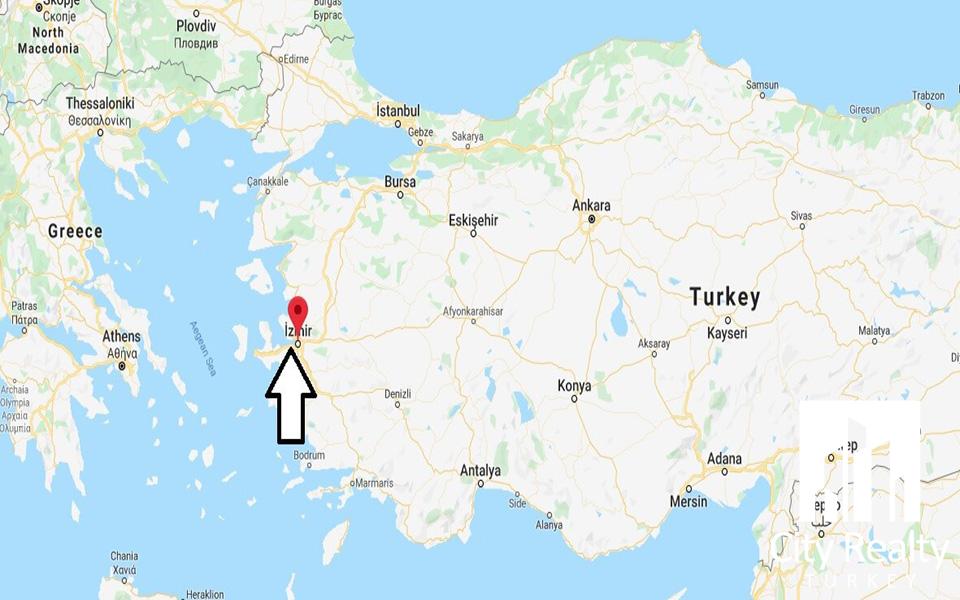 Izmir is the third largest city in Turkey after Istanbul and Antalya. The cosmopolitan atmosphere of Izmir attracts many foreign nationalities and many people buy property for sale in Izmir or live and work in the city. Izmir has the first rank in Turkey in the standard of living index.

According to the Ministry of Development, it is also the first in the social index. In addition, the diversity of business in Izmir has made this city the second most popular place for investment after Istanbul. An Expat guide for living in Izmir can help you see the situation more clearly.

What do you get by migrating to Izmir?

Izmir can be considered one of the safest cities in Turkey. A city where you can rest assured, according to the expat guide for living in Izmir. Hearing the two words security and peace, you might ask yourself why you should leave a city like Istanbul in Turkey and come to Izmir.

We must say that Istanbul is a beautiful city and has unique features, but if you are looking for peace and hate crowds, don’t think about Istanbul at all. Besides its busyness, Istanbul today also hosts 4 million Syrian and Iraqi immigrants. It has created problems for the security of Istanbul.

Low cost of living in Izmir

Whatever your income level, you can enjoy life in Izmir. This advantage of Izmir has made this city a better place to live than Ankara and Istanbul. Modern shopping centers and permanent auctions have provided purchasing power for everyone in Izmir.

employment opportunities for foreigners in Izmir

A city or country’s unemployment rate and job opportunities attract people from different parts of the world to that area. Indeed, one of your biggest concerns as a foreigner is to find a suitable job with a reasonable income in Izmir. Since Izmir has a small population compared to its area, job opportunities will be available in any field.

It doesn’t matter how old your child is. At any stage, children’s education is one of the main concerns of parents. Izmir is known as a scientific and academic city in Turkey.

Education is an integral part of the expat guide for living in Izmir.

Healthcare in Izmir for Expats

Transportation in Izmir for Expats

If someone cannot buy a private property in Izmir, he should add the cost of renting a house to this monthly amount. The noteworthy point is that the cost of living in Izmir is lower than in many cities worldwide. Izmir is generally not known as an expensive city to live in.

What are the best residential areas in Izmir?

Cesme is one of the most beautiful residential areas of Izmir. A small seaside town on the Aegean coast is a tourist town. This is a quiet and charming beach town, far from the noise.

This name means spring because of the presence of cold-water sources in the area. Based on the expat guide for living in Izmir, this city has all the needs of housing and living, good schools, good shops, and health centers.

Alacati region is one of the most beautiful cities in Turkey on the west coast of the Aegean Sea in Izmir province. Every year, thousands of tourists travel to this region, which is very beautiful. Alacati is a pure beach, and it is 10 minutes away from Chasm. The name of this region is Greek. It is also known as Alaca, meaning “red horse.”

Kuşadası is one of the most beautiful and lively cities on the Aegean southern coast, based on the expat guide for living in Izmir. In summer it is a beautiful area for visitors. This city is located on the coast of the Aegean Sea in Turkey and has beautiful beaches and clear blue water. During the day, people enjoy the sun and swim or participate in beach water sports.

The city of Foça is 70 km away from the center of Izmir. This area also has a city with its municipality called New Foça. Its history began nearly 2000 years ago. It is famous for its scenic nature, golden beaches, clean water, several historical monuments, devil’s baths, stone houses, a five-door castle, and some gorges. According to the expat guide for living in Izmir, this area has good job opportunities.

Contact City Realty Turkey experts for more information on ways to immigrate to Izmir. Our team will tell you the easiest and fastest way to move to Izmir in the shortest possible time, according to your unique conditions. 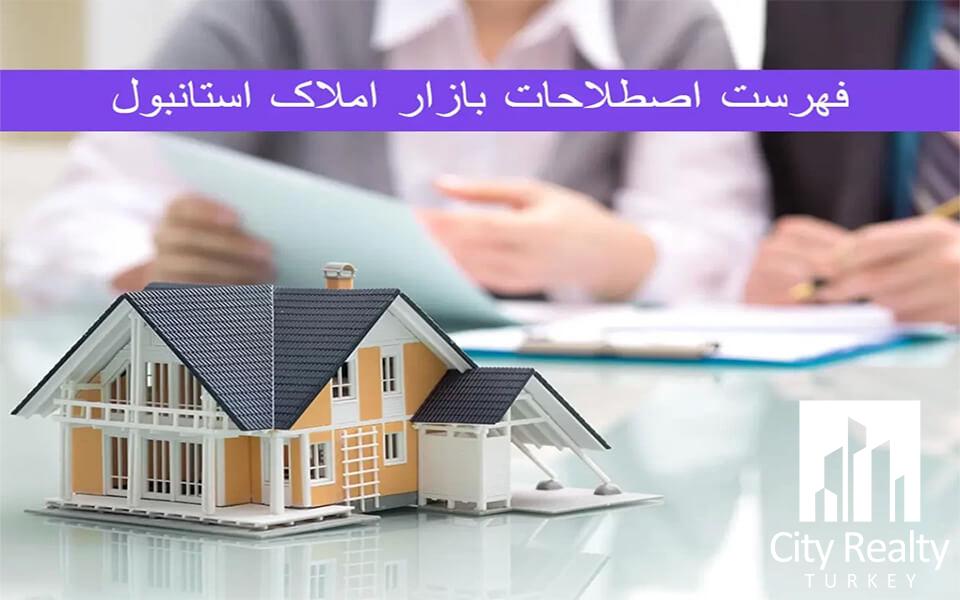 Important and frequently used terms for buying property in Turkey 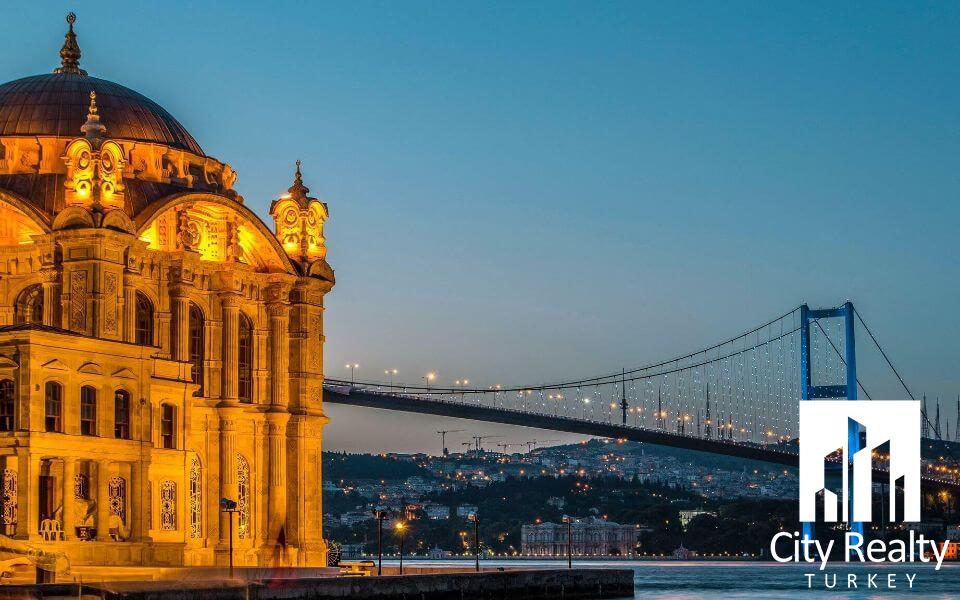 The cheapest neighborhood in Istanbul to buy property in 2022 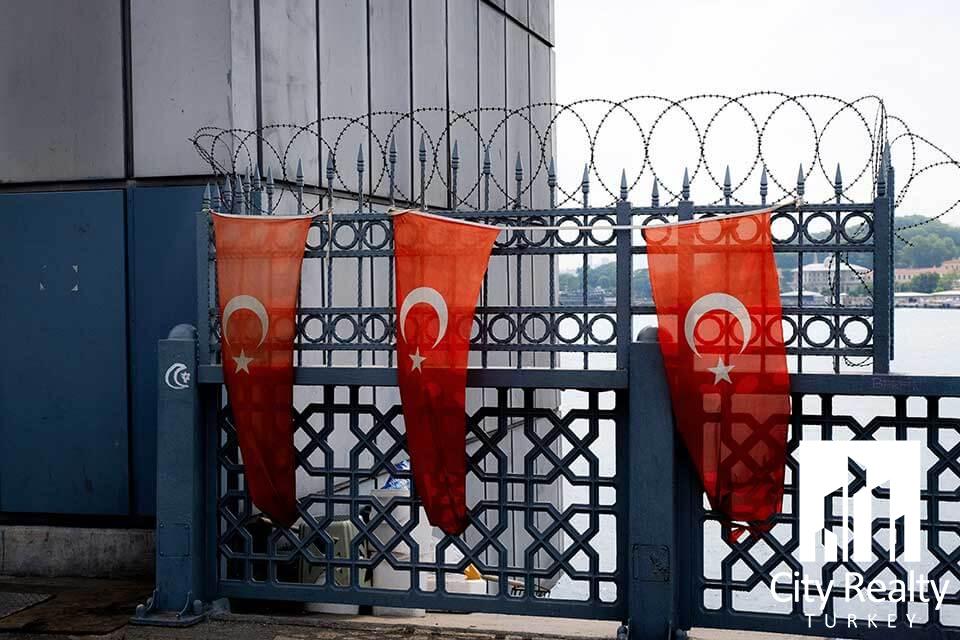