How Can You Get Turkish Citizenship 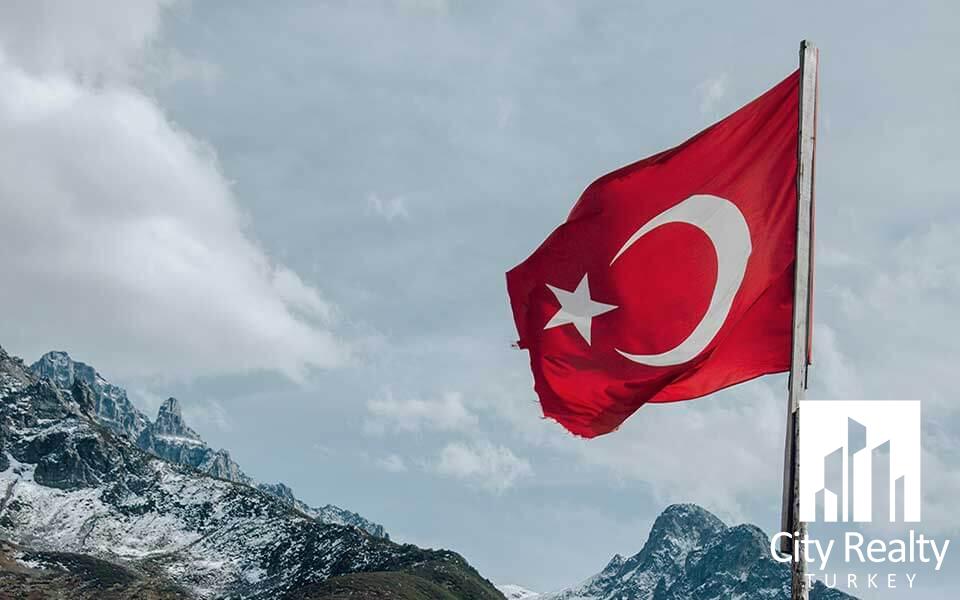 Have you ever thought about permanent life in Turkey?

Would you like to be a citizen of Turkey and get Turkish Citizenship?

What are the benefits of getting Turkish Citizenship?

What are the benefits of possessing a Turkish passport?

If you consider getting Turkish citizenship, we recommend you buy a property for sale in Istanbul.

Why Living in Turkey?

Turkey is an exceptional country in the world because of numerous reasons. First, Turkey’s charming nature provides a glamorous blue view of the Mediterranean sea and an eye-catching green scene of the jungle. Mountains, jungle and sea surround the country.

Moreover, this beautiful peninsula has a deep route in history; because of its unprecedented geopolitical position, located at the intersection of Europe and Asia, many nations and governments were interested in this country, and different historical places were founded in Turkey.

In addition, the Turkish people are a welcoming nation, famous for their hospitality. According to these characteristics, Turkey is one of the most popular tourist attractions in the world.

Turkey is one of the most prosperous economies in the world, not only due to a successful tourism industry but also because of a boosted economy in other industry fields. In 2021 Turkey had reached the highest growth among G20 countries, reported at around 11%.

Furthermore, Turkey is reputed for its high-ranking schools and universities, and the country is a destination for many overseas students. Other civilization facilities are provided in Turkey, and citizens benefit from a modern lifestyle. On the other hand, the cost of living in Turkey is lower than in other European countries.

Finally, Turkey’s appeal is clear: modern urban facilities, boosted economy, and low cost of living in a charming nature. These features turn Turkey into a hub of investors and foreigners with permanent life destinations.

The benefit of getting Turkish Citizenship

Turkey is a rich country with deep roots in history with magnificent natural scenery. The country has a particular geographical location in Eastern Europe and West Asia.

Therefore, the country includes different cultures, and every year attracts many people from overseas who desire to get Turkish Citizenship. Getting Citizenship is an opportunity to utilize the modern educational system, scientific medical care service, and visa-free travel. Not that getting Citizenship is a path to getting a Turkish passport.

The benefit of getting a Turkish Passport

Different Ways to Get Turkish Citizenship and Passport

Although various veins give you Turkish Citizenship and a Turkish passport, the most recommended one remains investment. Because getting Citizenship through investment is the most profitable from an economic point of view.

Different investments are possible to get Citizenship and a Turkish passport. For example, you can get your citizenship by buying an office for sale in Istanbul for 400000 dollars.

Getting a Turkish Passport by Property Acquisition

Buying a property in Turkey is the most favorable investment to get Citizenship and a Turkish passport Because properties in Turkey have constantly expected value growth. Moreover, Turkish property grants rental potential with stable rental income and a 4-6% rental agreement increasing annually.

The Turkish market offers different types of property, from off-plan to luxurious properties. According to Turkish government legislation, in 2022, the entry-level investment for citizenship and a Turkish passport is 400000 dollars. Note that due to lira fluctuation, property investment is a safer place of investment than saving bank accounts.

Getting a Turkish Passport by Capital Transfer

The other possibility for achieving a Turkish passport is at least 500000 dollars capital investment, whether as a deposit in Turkish banks, contributing to Turkish government projects or investment in fund shares.

Other Routes to Turkish Citizenship

more than getting Turkish Citizenship through investment, other possible

A foreigner can apply for naturalization if it meets the following conditions.

Marriage to a Turkish Citizen

If you are married to a Turkish citizen, you will be eligible for Turkish Citizenship after three years under the following conditions.

Getting Citizenship by birth is a suitable way for those whose one parent is a Turkish citizen.

Getting Citizenship by employment is another possibility if one has been working under a contract for five years.

Then it is possible to get Citizenship through special merit in different fields such as sports, science, and there’s.

Those who want to stay in their own country and invest in Turkey have a chance to get a dual passport. It is not necessary to renounce your old passport from your own country. Dual passports could be applied for different nations irrespective of your country.

Search and investigate a property in Turkey, or start a business according to your investigation. You must also open a bank account to deposit and get a taxpayer.

You must complete a questionnaire and bring a copy of your passport. Also, you must get a confirmation of payment of state fees and a photo. The required documents are:

Notarized permission about applicants’ data by local officials. Thanks to government facilities, government officials in every corner of cities access your data, such as bank accounts, assets, and real estate.

All documents should be translated to Turkish and notarized.

How much a Turkish Passport Cost

That is a frequent question of many Turkish citizens if they have to go to turkey military service? In what conditions are they exempt? According to Turkish rules, every male citizen between 20 to 41 should apply for military duties. But in two exceptional conditions, they are not required to serve military duties. The following conditions are:

In conclusion, these days, Turkish appeal is revealed, low cost of life and modern lifestyle in a boosted economic atmosphere. In addition, the Turkish government legislates citizenship permission through different types of investment.

On the other hand, the Turkish government provides a prosperous economic atmosphere to support the value growth of investments and attracts foreigners to contribute capital investments. These policies cause a flurry of investments and interest in obtaining Turkish Citizenship and a Turkish passport.

Note that the Turkish passport is one of the strongest passports in the world, and owners benefit from visa-free travels to 110 countries. Turkey is a suitable place for students, retirees, and families and a suggested place for those who want to put their feet on an overseas ladder for the first time. 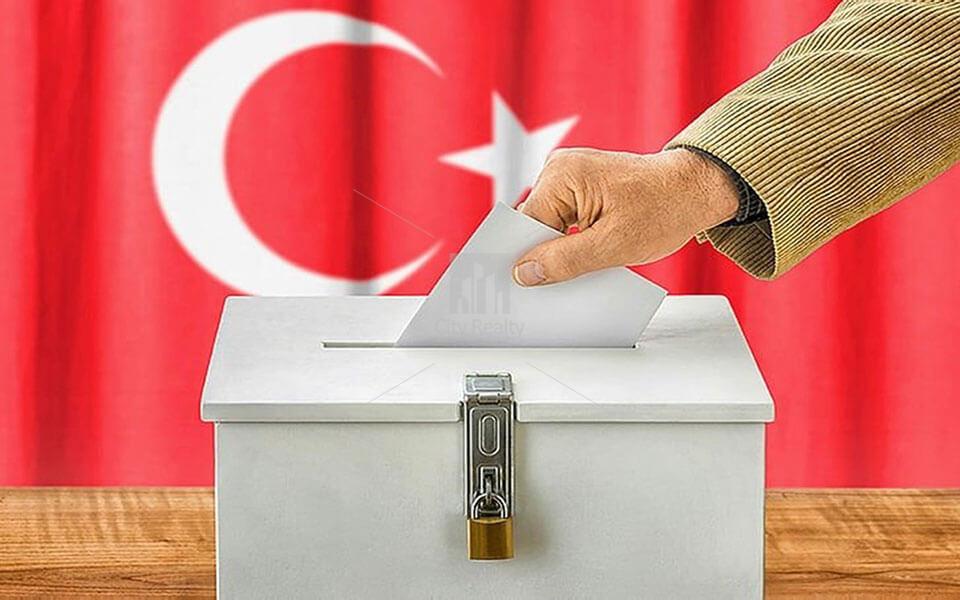